Founded in 1997, Equalogy, inc., a nonprofit organization, has been dedicated to expanding awareness and promoting social change around issues of equality.

Together, Equalogy’s members have over 100 years of combined experience in domestic violence and sexual assault fields. Our founders have been involved in starting and directing a battered women’s shelter/rape crisis center, community organizing, founding a professional theatre company, serving in leadership roles in state coalitions, teaching and curriculum development, and diversity training.

Through the years, we have been recognized for producing innovative education programs, many of which have served as state and national models. These include dating violence and acquaintance rape awareness programs for colleges (1992) and high schools (1988) and a child sexual assault awareness program for elementary schools (1984).

Way back at our first meeting in 1997, we knew our mission would center on using theatrical techniques to raise awareness of violence against women and issues of equality. As we hammered out the wording, one of our founders, Melissa, kept mispronouncing “equality,” instead saying “equalogy.” Everyone laughed because Melissa had devoted 25 years to domestic violence and sexual assault work. She was no stranger to the concept of equality. Our meeting progressed, Melissa kept mispronouncing the word and correcting herself, each time eliciting more laughter.

Then, as if a light bulb blinked on, someone said, “Wait. That’s it! We should call ourselves Equalogy, meaning the science or study of equality.” And so we did. 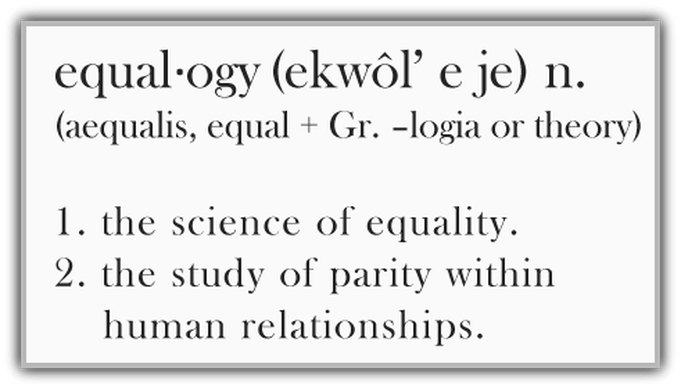 Our founders and staff have staged mock rape trials, written award-winning scripts, taught creative drama in schools and created several children’s theatre programs around the country. We have consulted on scripts for educational programs dealing with acquaintance rape, sexual harassment in schools and the shelter experience for children. We are especially proud of our consultations on Heart On A Chain, an award-winning after-school special aimed at educating teenage boys about dating violence. 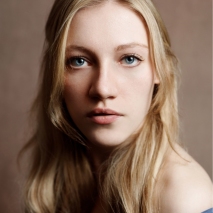 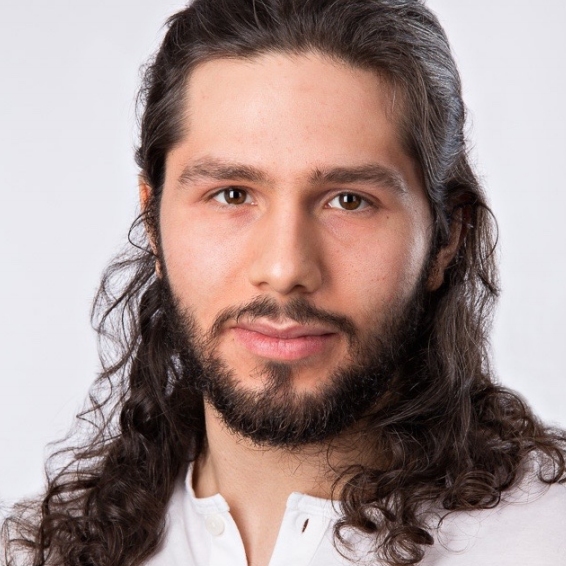 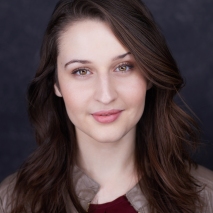 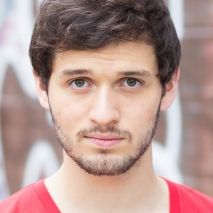 Equalogy’s founding members and staff have experience in every facet of nonprofit, feminist, and theater management. Our plays were developed by individuals with direct experience in the domestic violence and sexual assault fields and are written, directed and performed by professional actors. We believe that theatre provides a unique opportunity for students to explore the issues and their feelings as they watch the story unfold. ​​

Melissa co-founded and was executive director of one of the nation’s first battered women’s shelters/rape crisis centers. As such, she was at the forefront of the creation of services for this population, including the development of the empowerment counseling model and grassroots community organizing. She has over 40 years of experience in domestic violence and sexual assault and has worked in nearly every aspect of the field, including community organizing for social change, counseling, systems and legal advocacy and program development.

Melissa served as President of PA Coalition Against Domestic Violence and vice-president of PA Coalition Against Rape, as well as on the PA Attorney General’s Task Force on Domestic Violence. Melissa has developed a number of innovative, nationally-recognized programs, including a broad-based education program that utilized theatrical techniques to raise awareness among audiences of all ages and disciplines. She has presented at numerous national and state conferences.

​As daughter of Melissa Dyas, Heather grew up as an activist. Following in her mother's footsteps she has worked with the issues of domestic violence and sexual assault since 1990. Heather began as a community education presenter, while getting her BA in Theatre Arts. She performed educational role plays for middle school and high school students, as well as professional groups, including medical staff, clergy, and police officers.

In 1992, she helped develop scripts through improvisation for the first college play. She toured for over 12 years as an actor with Equalogy.  Heather has also been Equalogy’s casting director for over 22 years.

When not busy with her family or teaching yoga, she continues to work to end violence against women.

​Shirley has been involved in the battered woman/rape crisis movement for 23 years. She has a BS degree in Business Education and earned a master’s degree in Classroom Technology. In addition to overseeing the bookkeeping and payroll for Equalogy, Shirley is also a Business Computer Information Technology teacher at Central Columbia High School, located in Bloomsburg, PA.

Terry spent 17 years marketing and managing Equalogy’s tour to New York and New England before going back to college to earn her Masters degree in Instructional Technology. Over the years, Terry has been involved in the audience development and public relations aspect of theatre and in the battered women’s and anti-rape movements. She was the assistant director of a battered women’s shelter/rape crisis center, where she supervised legal advocacy, medical advocacy, older battered women and job readiness components. Terry developed an array of educational materials for these, as well as for school programs, professional trainings and the general outreach and awareness needs of the organization. She also served on a variety of boards and task forces on both local and state levels. She is a trained diversity trainer and has facilitated sessions throughout the community.

Gus is a trans artist and activist committed to ensemble practice and social justice. She is a founding Creative Partner of Flux Theatre Ensemble and the director of communications at Theatre Communications Group. She has served as co-president of the Network of Ensemble Theaters. She is a white queer intersectional feminist focused on anti-racism and immigrant justice efforts. She acknowledges that she works and lives as an uninvited settler on Indigenous lands. She holds Heather and Mercena in her heart’s core.

Matt studied theatre-for-social-change and theatre-of-the-oppressed and toured with Equalogy as an actor for several years before transitioning into his current position as resident theatrical director for the company.  In addition to directing, Matt has been a professional actor in NYC for over a decade.   Recent acting credits include Afterglow off-Broadway, Endurance (National Tour), and Unnecessary Farce (Tent Theatre).  He has worked with The Actors Studio, The McCarter Theatre, Judith Shakespeare Co., La MaMa ETC, and many others.

Professor of Theatre, Costume Designer and Costume Director at Bloomsburg University of PA, Karen has been directing, designing and teaching theatre for more than 35 years in New York and PA. She has served on Equalogy’s board for 20 years. A Master of Fine Arts
graduate of Carnegie Mellon University, she has designed costumes for more than 200 productions in New York, Florida, Virginia, Pittsburgh, Philadelphia and Bloomsburg, PA.  She served as Region II Chair for the Kennedy Center American College Theatre Festival and National Chair of Design, Technologies, & Management.  Her directing work has centered around plays for, by and about women, such as Caryl Churchill’s Cloud Nine, an adaptation of Lysistrata, which she wrote as well as directed, and Equally Ever After which was devised and created in collaboration with the Women’s Center of Bloomsburg. Karen has mentored the VDay College Campaign in Bloomsburg for the past 16 years, performing monologues such as The Flood, My Angry Vagina, and I was There in the Room. She is a certified yoga instructor and teaches Yin Yoga in Bloomsburg, PA.